The store will not work correctly in the case when cookies are disabled.
expressgrass logo usa

Artificial and Synthetic Grass for TV and Film Sets

As well as supplying some of the countries biggest names our artificial grass has been quite popular on the TV as well.

Express Grass at the Olympics

More Recently Express Grass supplied many companys for the 2012 games such as BT, Addidas and the actual Olympic Committee.
But our grass was mainly seen on the sets for BBC1 and BBC3's coverage of the 2012 Olympic Games, both in the outside studio and in the Olympic Stadium itself. 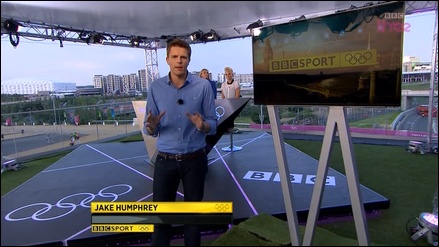 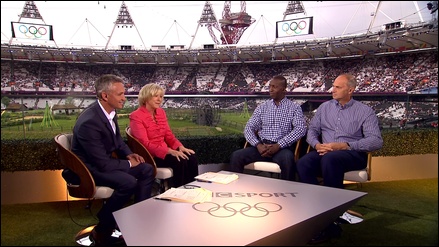 Express Grass on the Shopping Channels 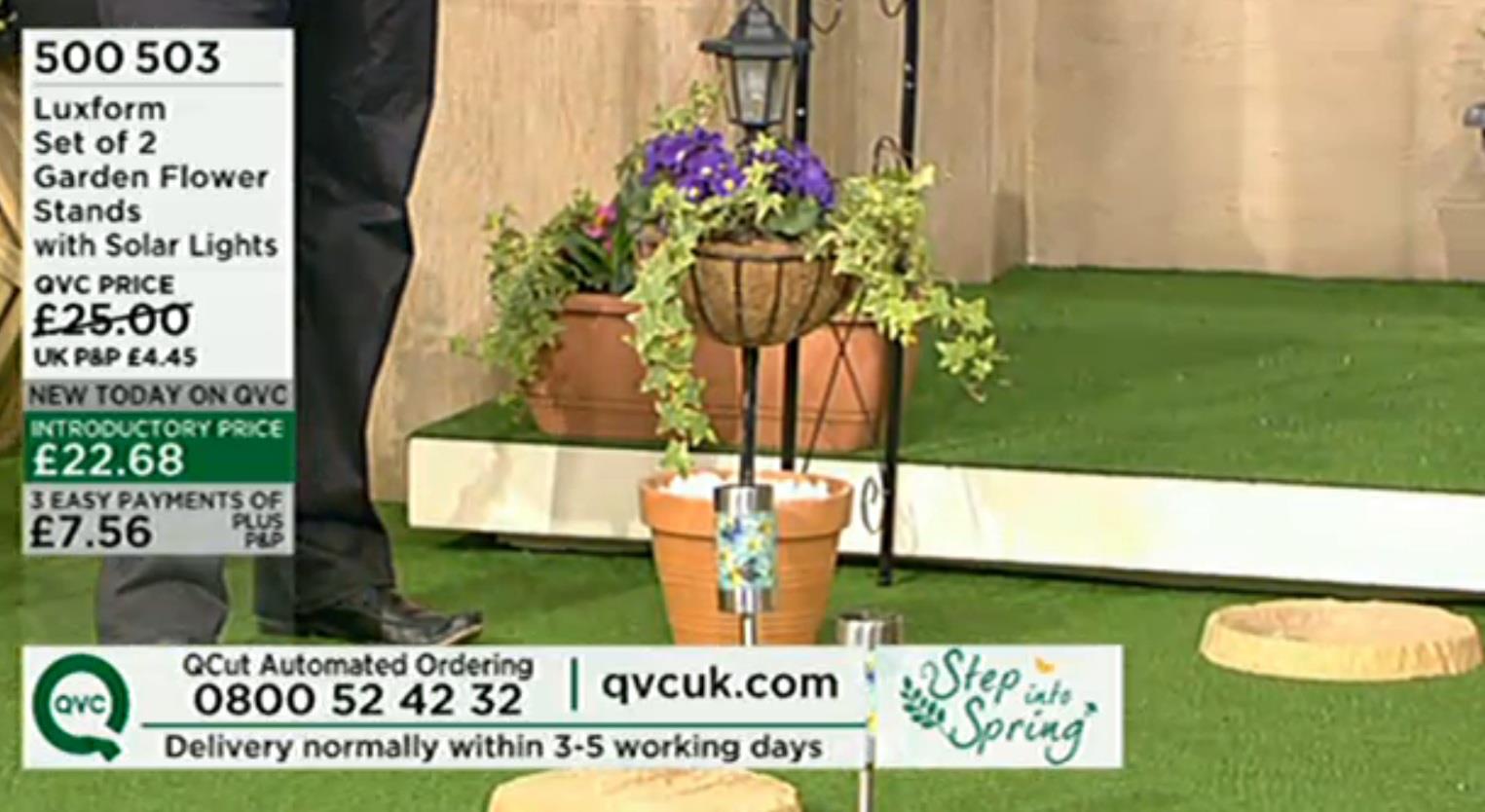